On 4 July 2018, on the Holocaust Remembrance Day of Latvia the sculpture paying tribute to the memory of the Hungarian Jewish Women who were killed or perished in Latvia during the Nazi occupation in 1944 has been inaugurated. The sculpture is a gift of the Government of Hungary to the City of Riga in the centennial year of Latvia.
In the framework of an emotional ceremony the commemorators were welcomed by the State Secretary of the Ministry of Human Capacities of Hungary Mr. Csaba Latorcai, the Minister of Foreign Affairs of the Republic of Latvia Mr. Edgars Rinkēvičs, historian and holocaust survivor Dr. Marģers Vestermanis, and the MP from the City of Riga Andris Bērziņš. The Embassy of Hungary in Riga is grateful to all those who contributed to the inauguration of the statute and to preserving the memory of the victims. 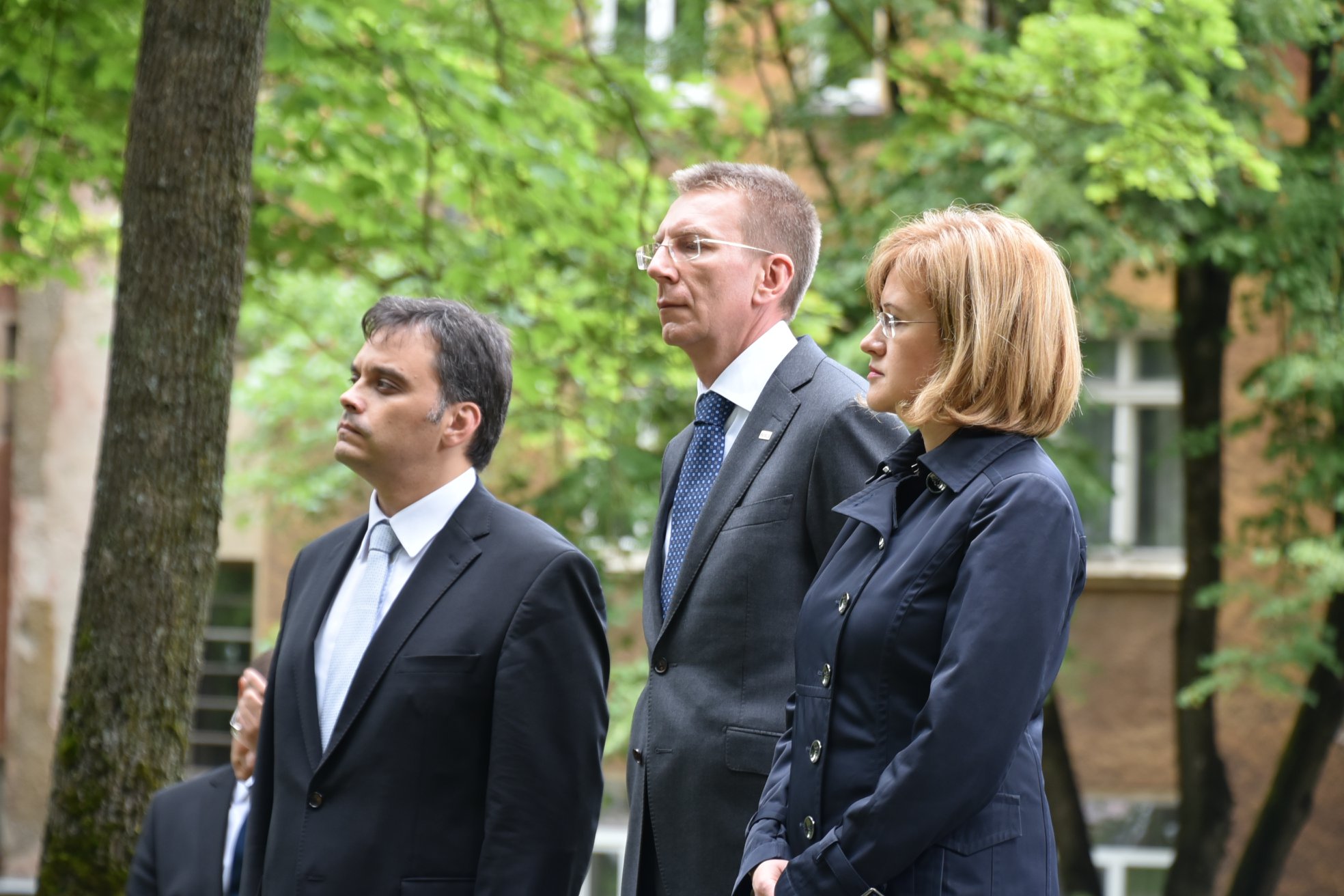 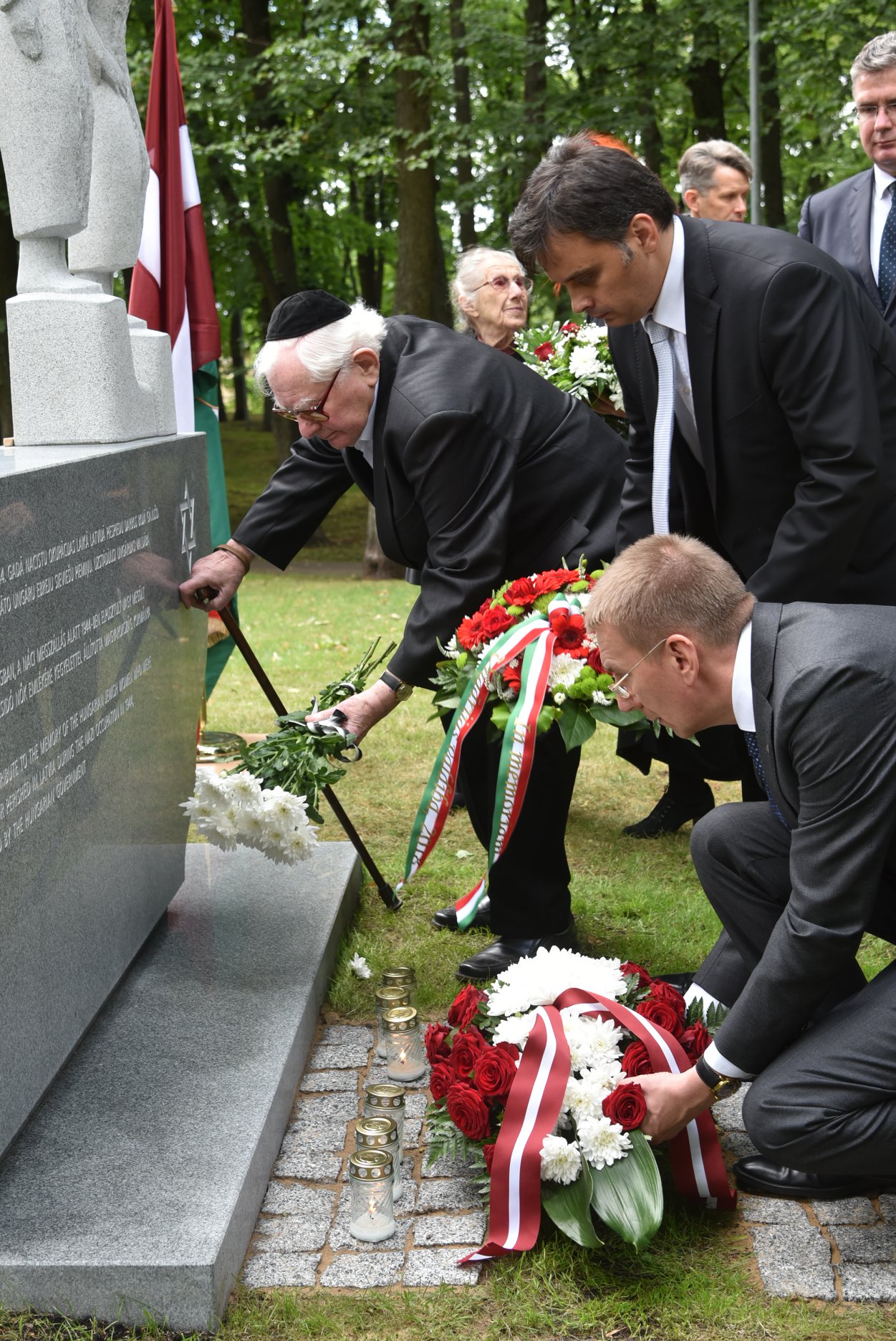 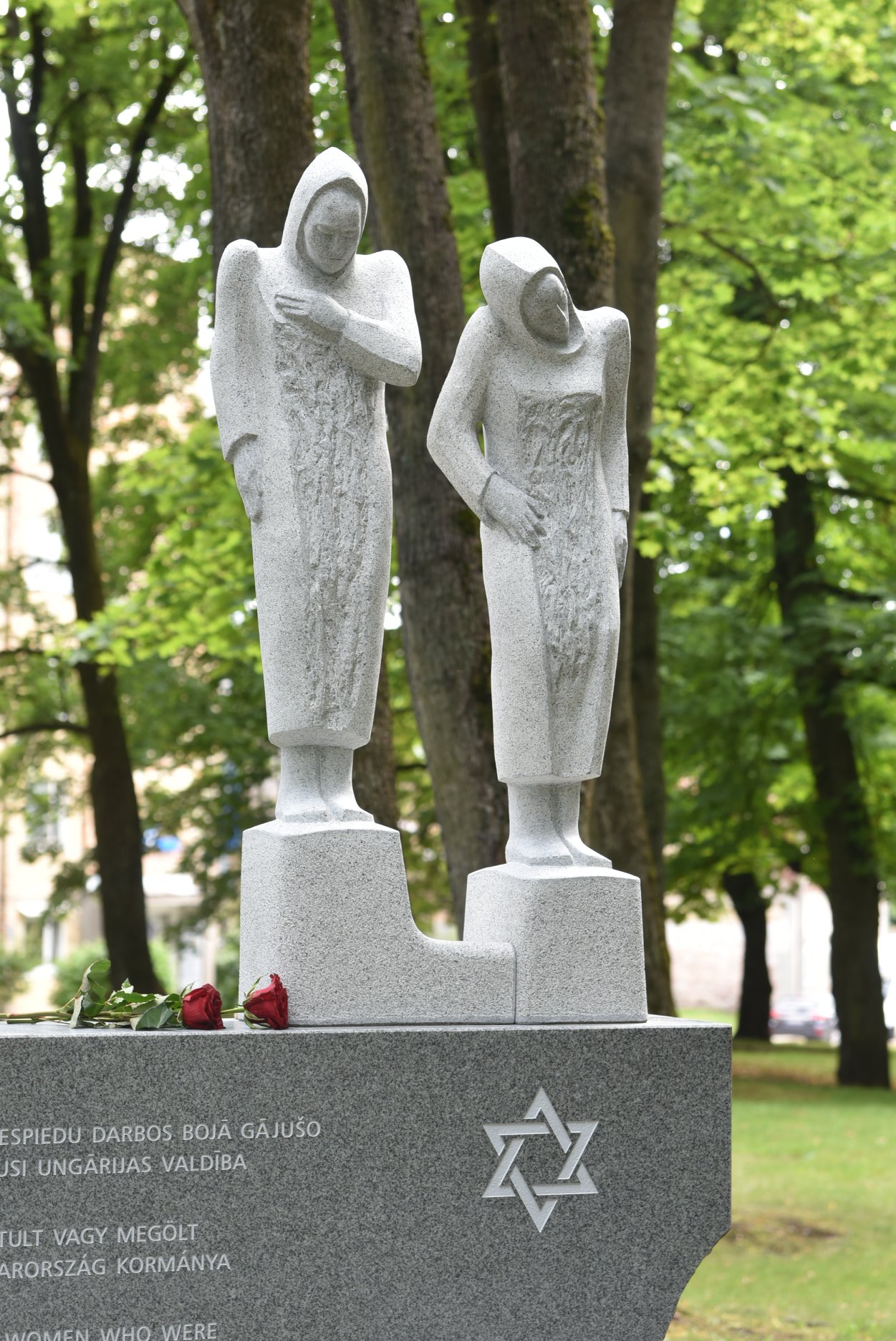 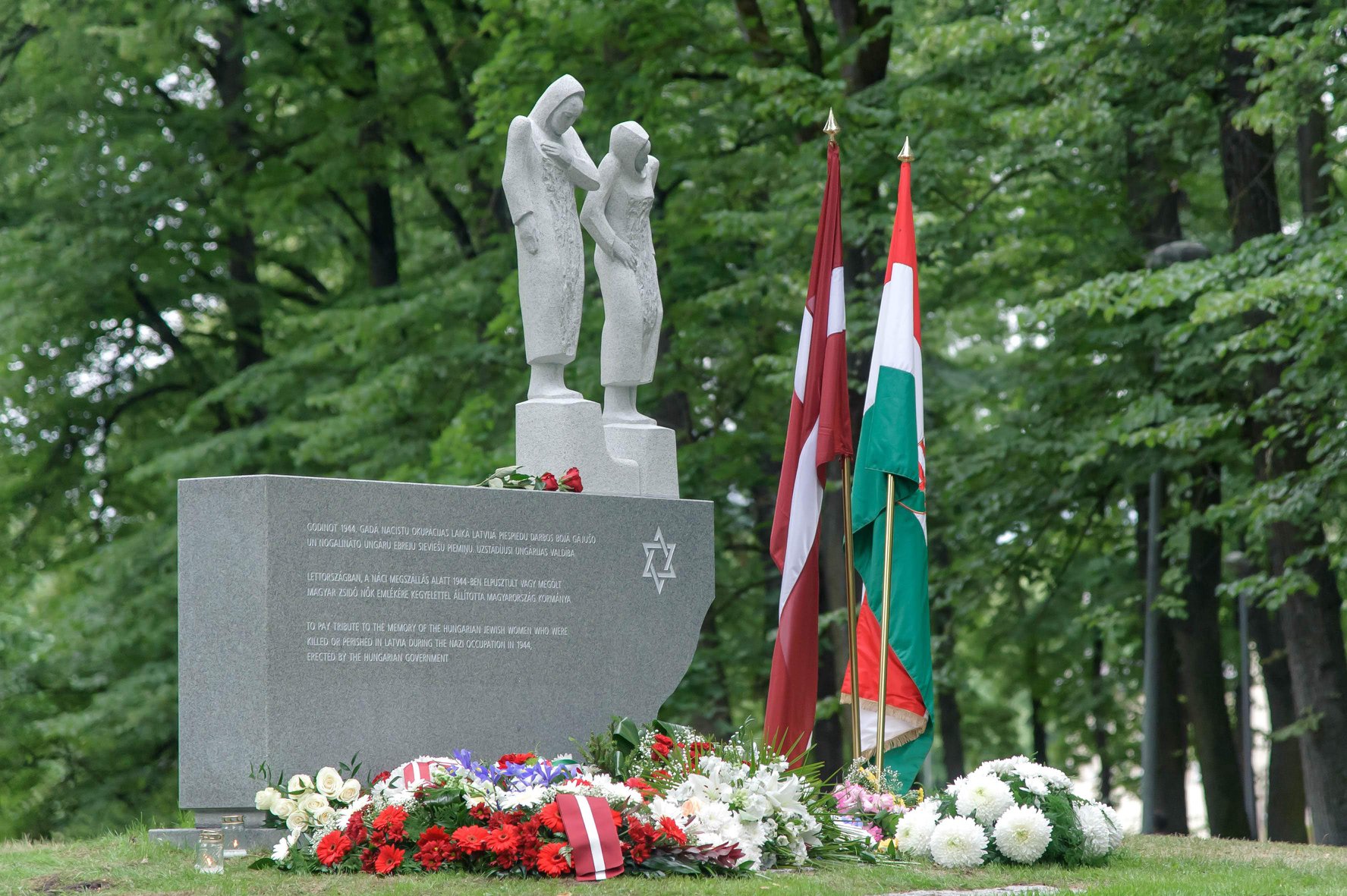