“Latvia and Hungary are the NATO and the EU allies and current international challenges make us work closer together,” emphasized the Saeima Speaker Inara Murniece while meeting with László Kövér.

During discussions about current security and defence issues, Inara Murniece emphasized importance of the presence of the NATO allies in the Baltic region. “We are pleased that Hungary will do the Baltic air-policing mission in 2019. We highly appreciate Hungary’s and the Visegrad countries decision to send to the Baltics armed forces on regular rotations. It is strong signal to Russia that the NATO allies are united,” during conversation said the Saeima Speaker.

The Speaker of the Saeima Inara Murniece also met with the Minister of Defence István Simicskó who admitted that Latvia highly appreciates the Hungarian support to strengthen the security of the Baltics.

While discussing bilateral relations, the Saeima Speaker praised successful political dialog between Latvia and Hungary and at the same time pointed out the potential of economic cooperation. Inara Murniece and the Minister of State of the MFA, Levente Magyar both agreed that such initiative as the Hungarian-Baltic Business Forum in Budapest in 2016 should be continued in order to promote contacts among entrepreneurs. Greater opportunities for business and tourism are provided with the direct flight between Riga and Budapest operated by airBaltic.

Inara Murniece said that Latvia is continuously taking active part within the Central and Eastern European countries, and China 16+1 cooperation format where we see opportunities for investment promotion, cooperation within transport and logistics, and education. The Saeima Speaker whished Hungary success organizing 16+1 summit later this year. 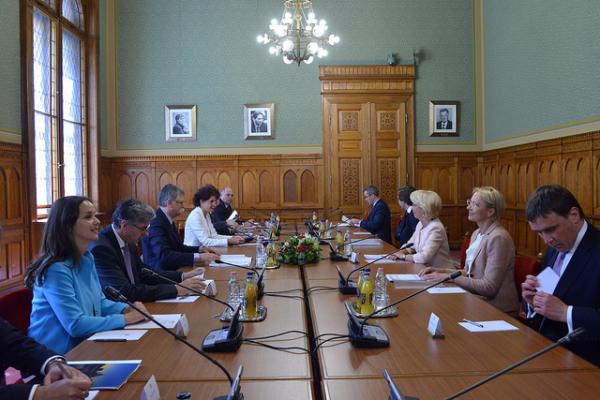 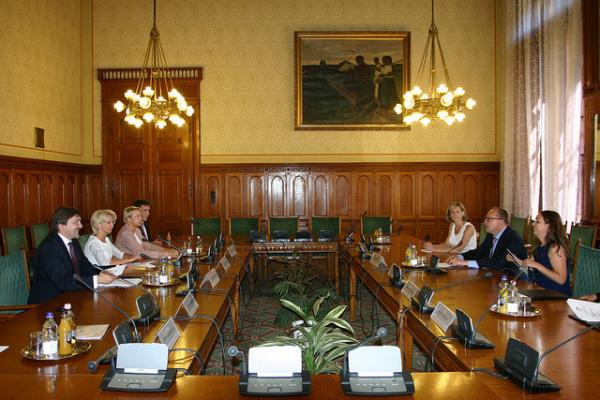 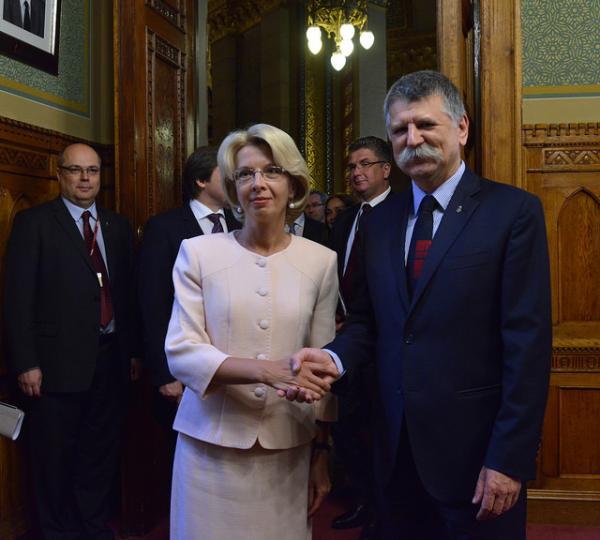 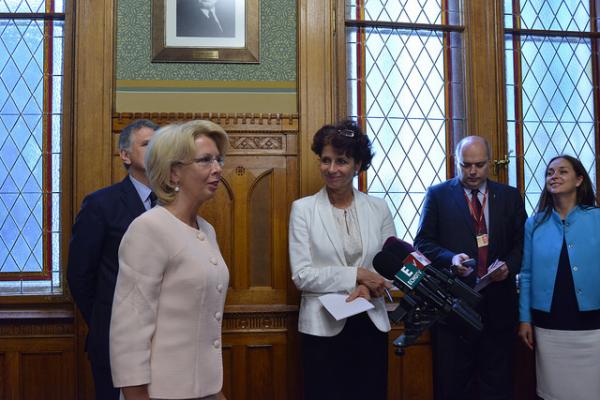